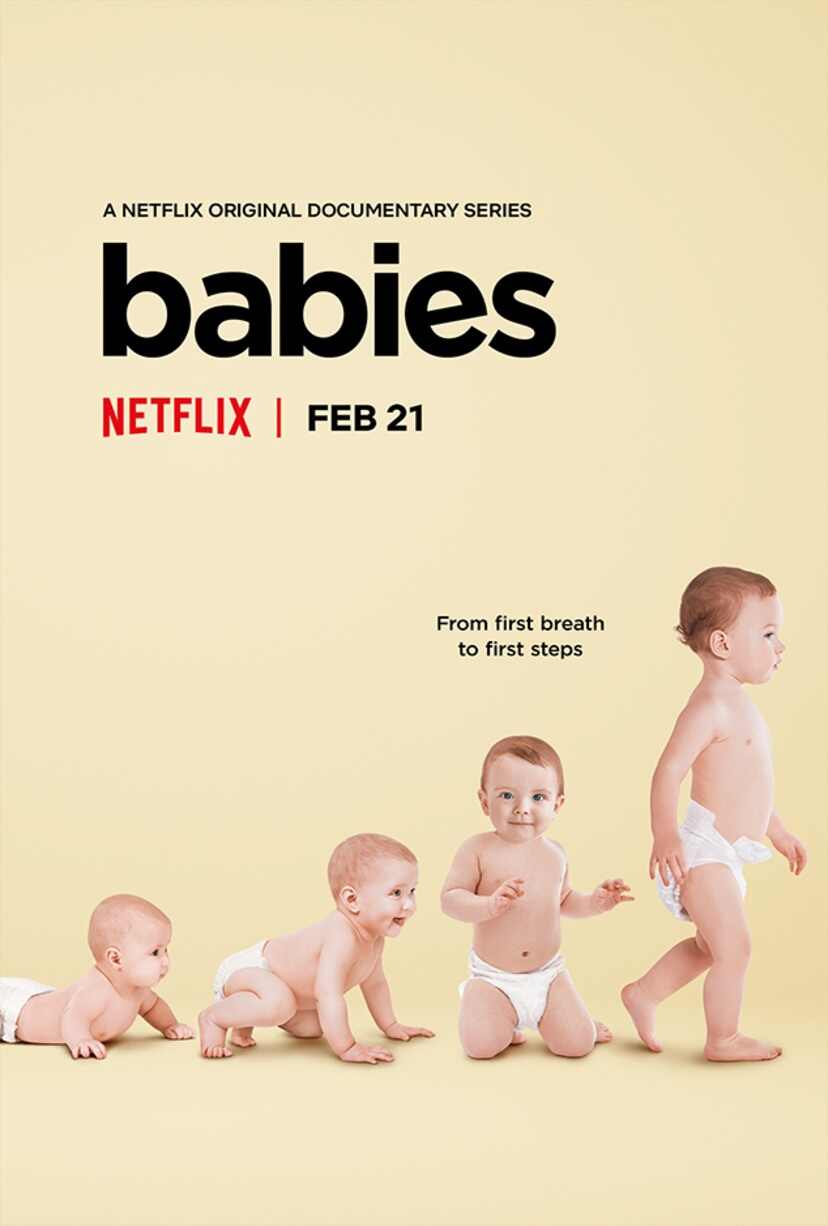 From nature to nurture, this documentary series explores the groundbreaking science that reveals how infants discover life during their very first year.

My career has seen some incredible experiences but this project offered one like no other. I was asked if I could film the birth that starts the series off.

It was the most moving and profound moment.  There were weeks of waiting on 24/7 standby to run into Kingston Hospital to capture the moment.

I filmed the birth on a RED with Arri Master Primes, mainly 85mm. 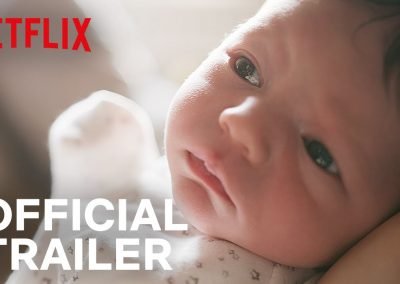 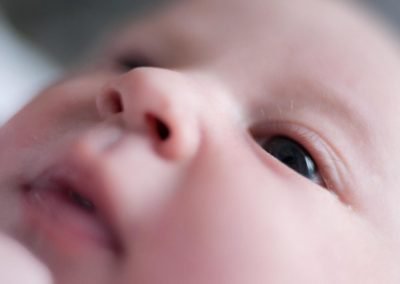 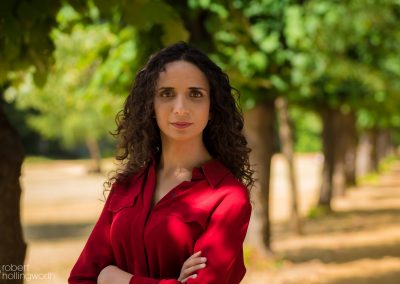 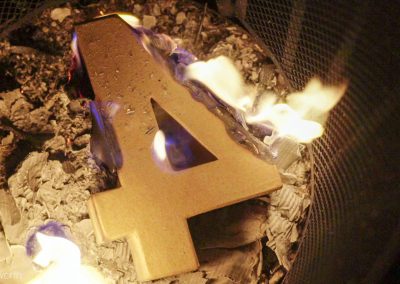 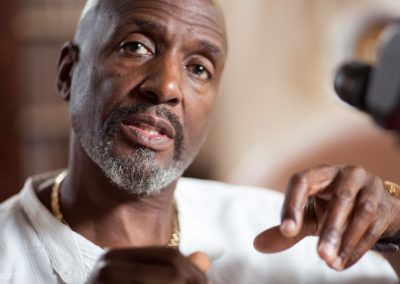 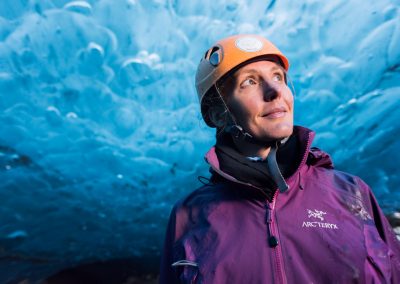 From Ice to Fire 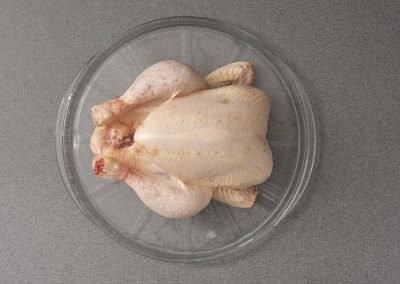 The Human Body: Secrets of Your Life Revealed 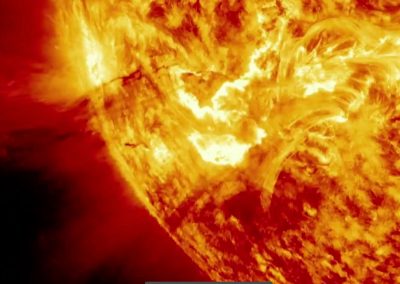 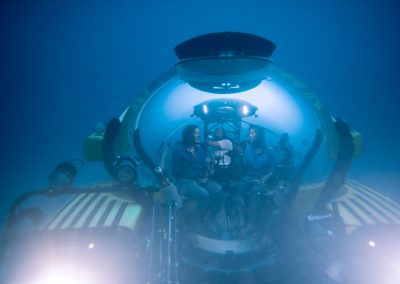 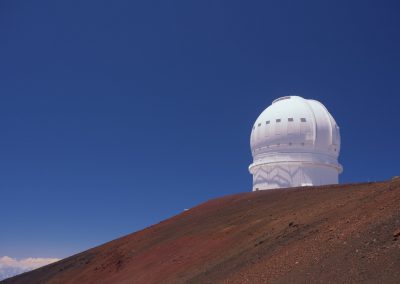 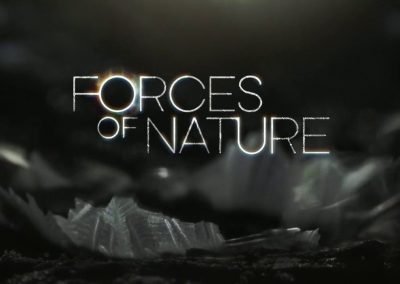 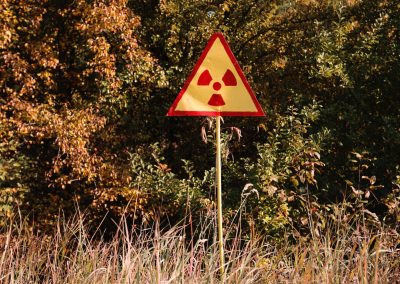 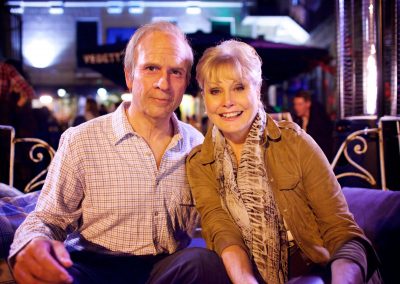 How to Stay Young 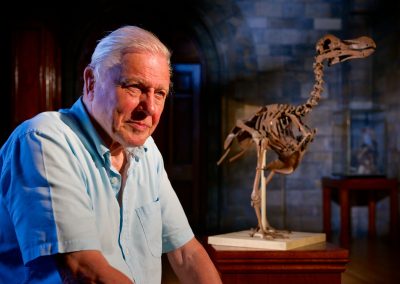 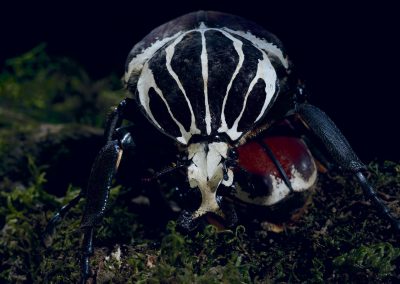 Colour: The Spectrum of Science 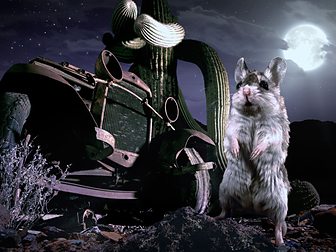 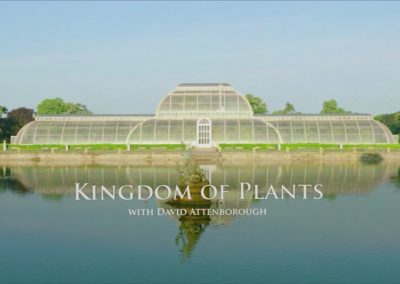 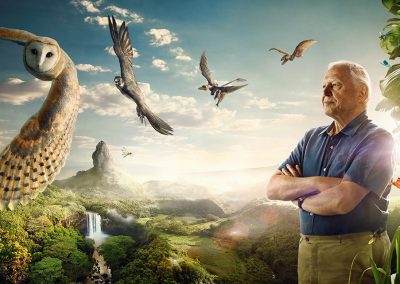 Conquest of the Skies 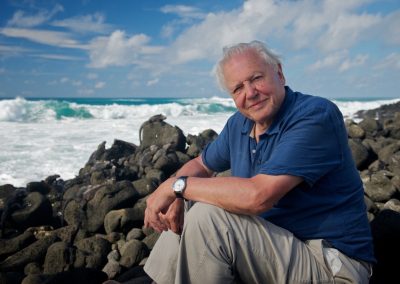 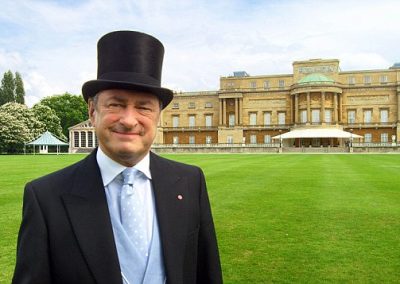