Behind the scenes of Welcome to Earth

Behind the scenes of Welcome to Earth

This is Televisual’s behind the scenes film with the team behind Nutopia’s epic Disney+ series, Welcome to Earth, fronted by Will Smith.

The Welcome To Earth six-part series was released in December last year on the Nat Geo tile within Disney+.

This film additionally goes behind the scenes to look at how the series was shot and includes an interview with Specialist DoP, Robert Hollingworth on the unique macro cinematography sequences and Halo Post’s Head of Production, Louisa Sutherland-Smith who describes a complex post workflow with rushes coming from a broad assortment of cameras for HDR and Atmos HE masters.

The series was produced by Darren Aronofsky (Protozoa Pictures) Westbrook Studios and Jane Root’s Nutopia. It is available to watch on Disney+. 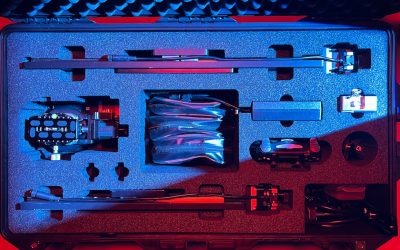 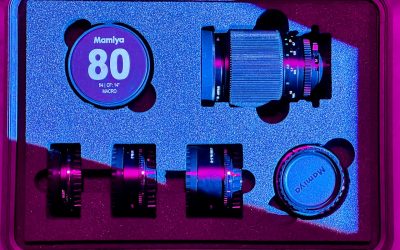 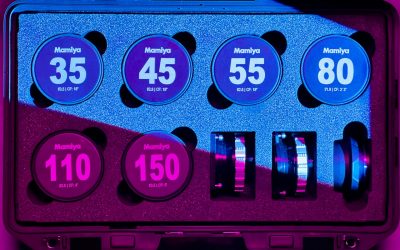 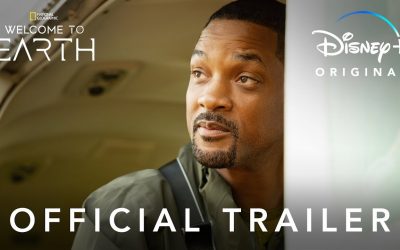 Welcome to Earth with Will Smith

Welcome to Earth with Will SmithWill Smith travels to the extreme ends of the earth from active volcanoes to deep ocean adventures. Robert filmed various specialist seqences across the series, pioneering new filming techniques including post production workflows and... 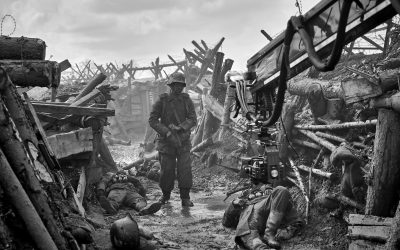 All Quiet on the Western Front (Netflix)

Since March, filming on the first German film adaptation of “All Quiet on the Western Front” has been in full swing near Prague. 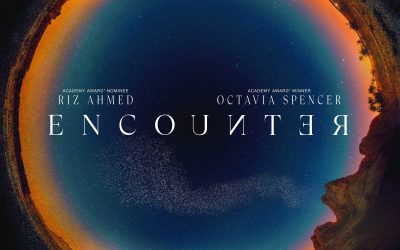 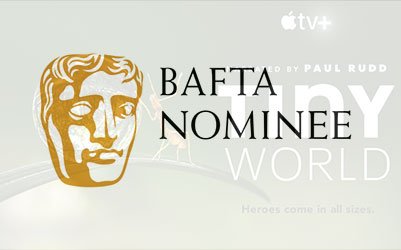 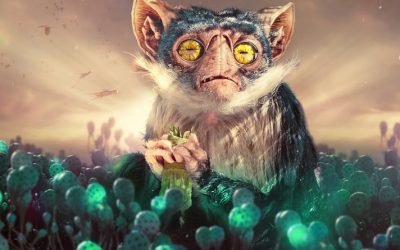 Netflix releases Alien Worlds a new series blending natural history and science fiction to see what life on other worlds could look like. Robert filmed natural history sequences for Episode 1 and also featured in the documentary as a camera operator / biologist to... 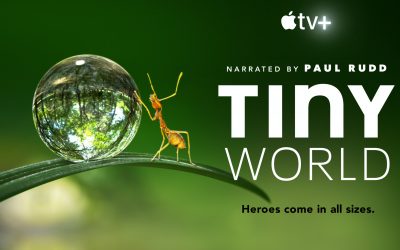 After a year and much secrecy I can finally, and proudly, say that a pioneering natural history series from Apple TV+ will be released on 2nd October 2020. I was the Director of Photography for the Madagascar Episode. https://www.youtube.com/watch?v=oGNb4d6UdeU...