Extremely light-weight and portable, capable of building to 20 feet in length, and suitable for camera up to 10kg. The carbon fibre crane can be taken to spaces a conventional crane that size can’t.

Repeatable motion for timelapse photography in both conventional and 3D shots. Complete with a pan / tilt head, the rig can drive itself through the landscape in minutes, hours, or days.

Motion control equipment can provide repeatable moves on many scales including in the macro environment.

Repeatable timelapse moves on a monorail allow for quick setups in the horizontal or vertical, and can be combined with a pan / tilt head. Suitable for studio and location work. 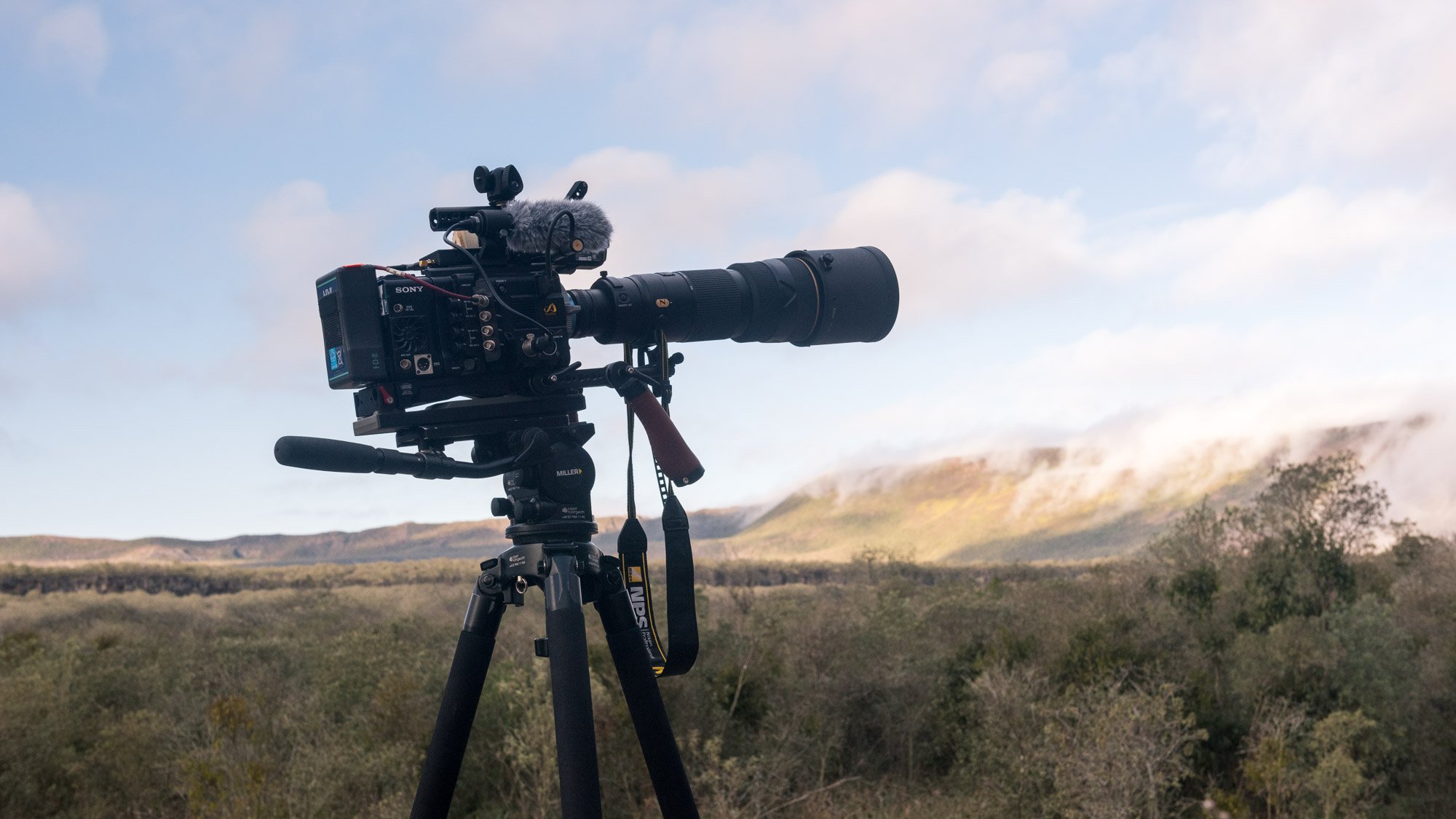 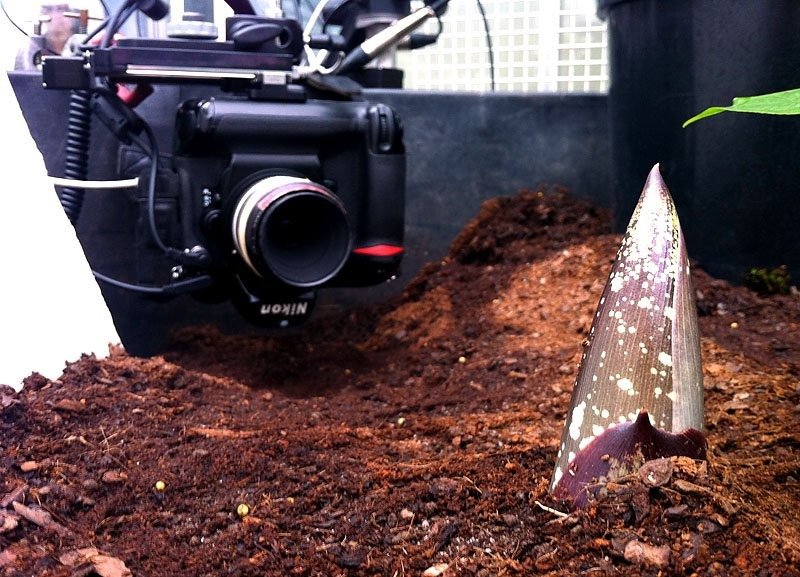 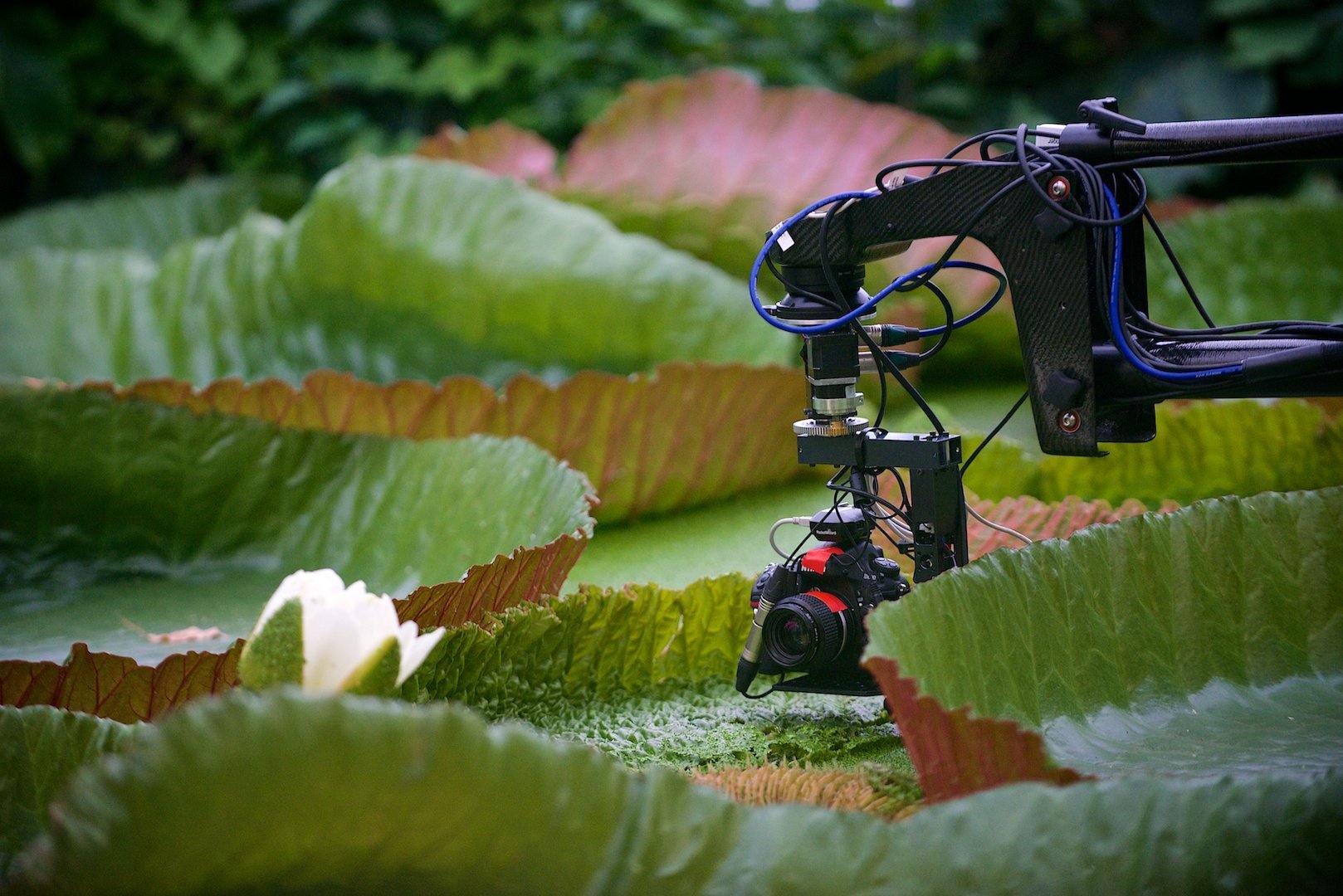 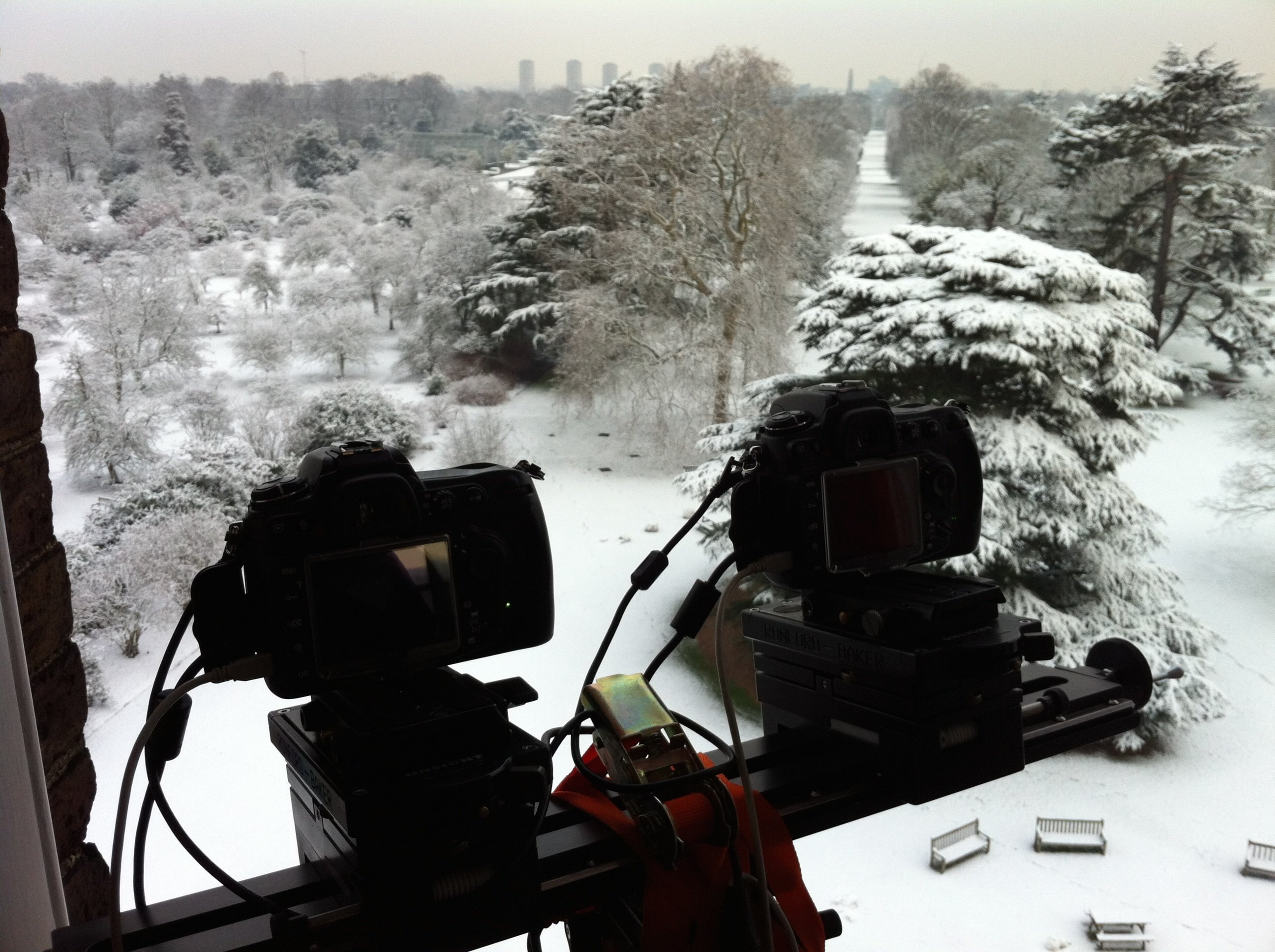 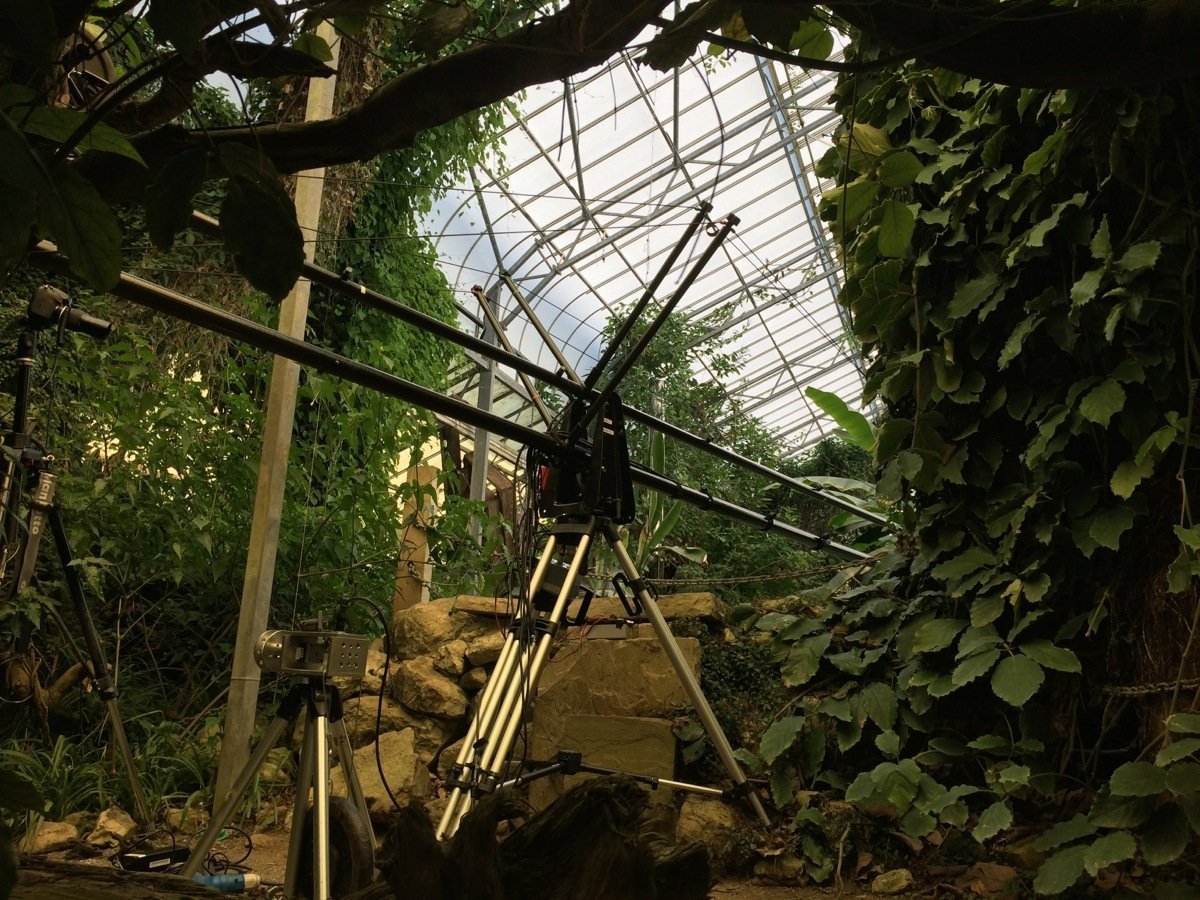 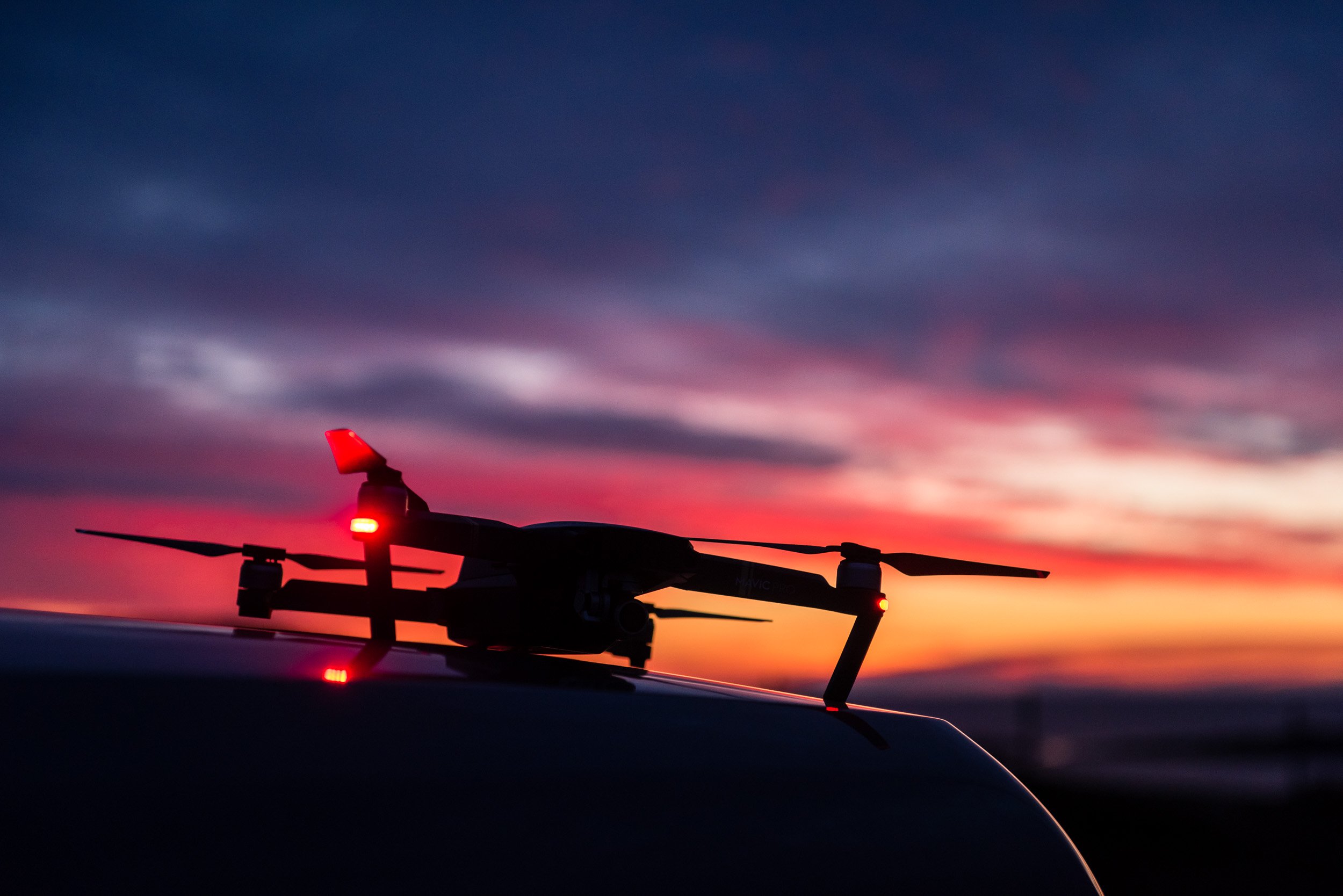 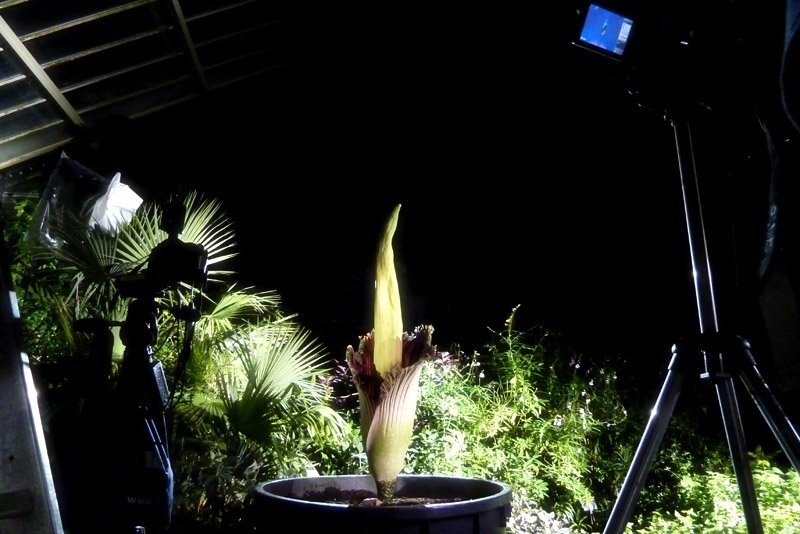 My van is adapted for life on the road and enables efficient working and carries three people and a large amount of kit. Charging on-the-run is taken care of with the 2.5kW inverter and interior lighting enables easy working at night. 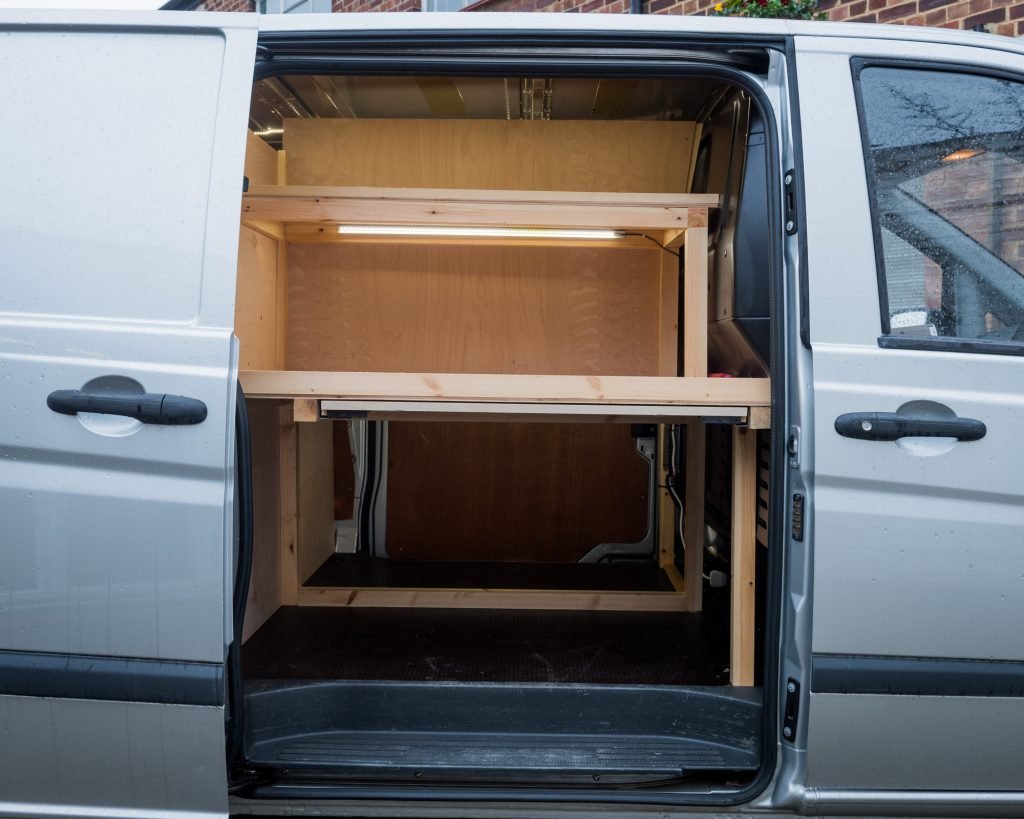 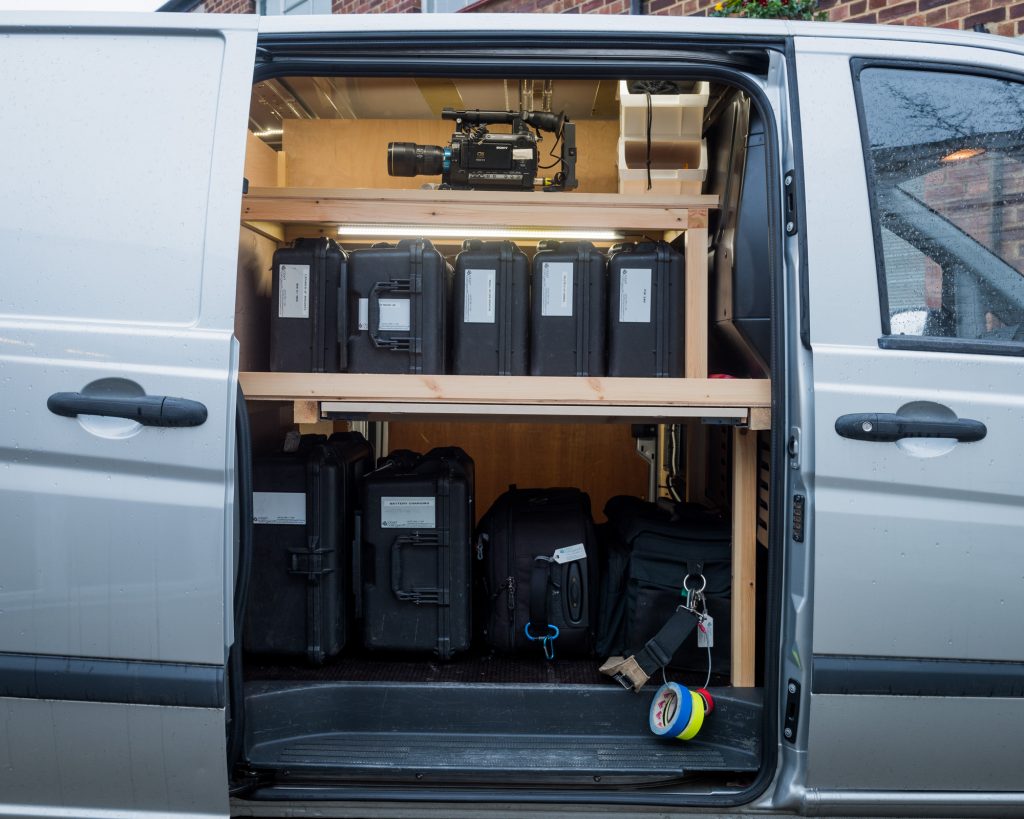 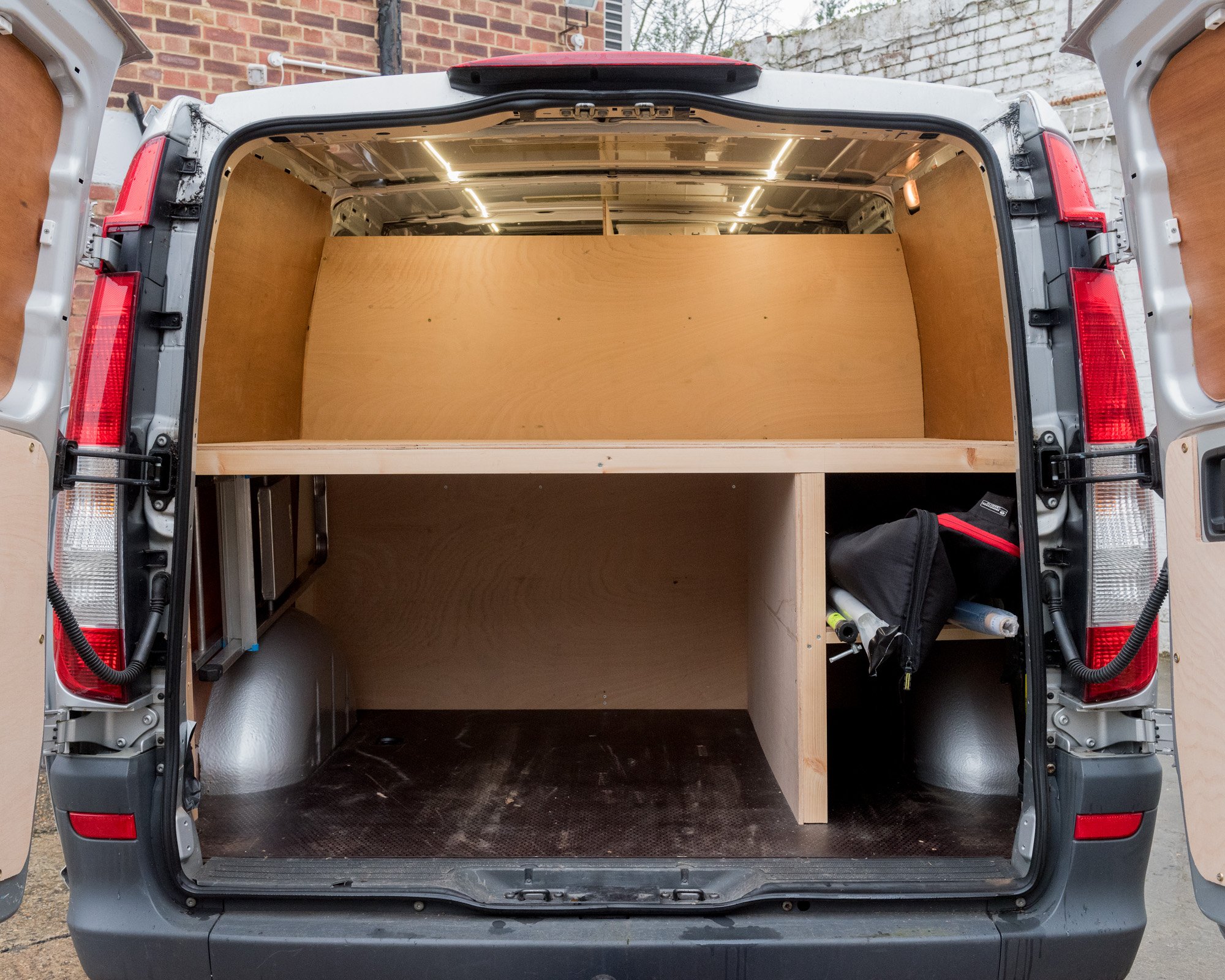 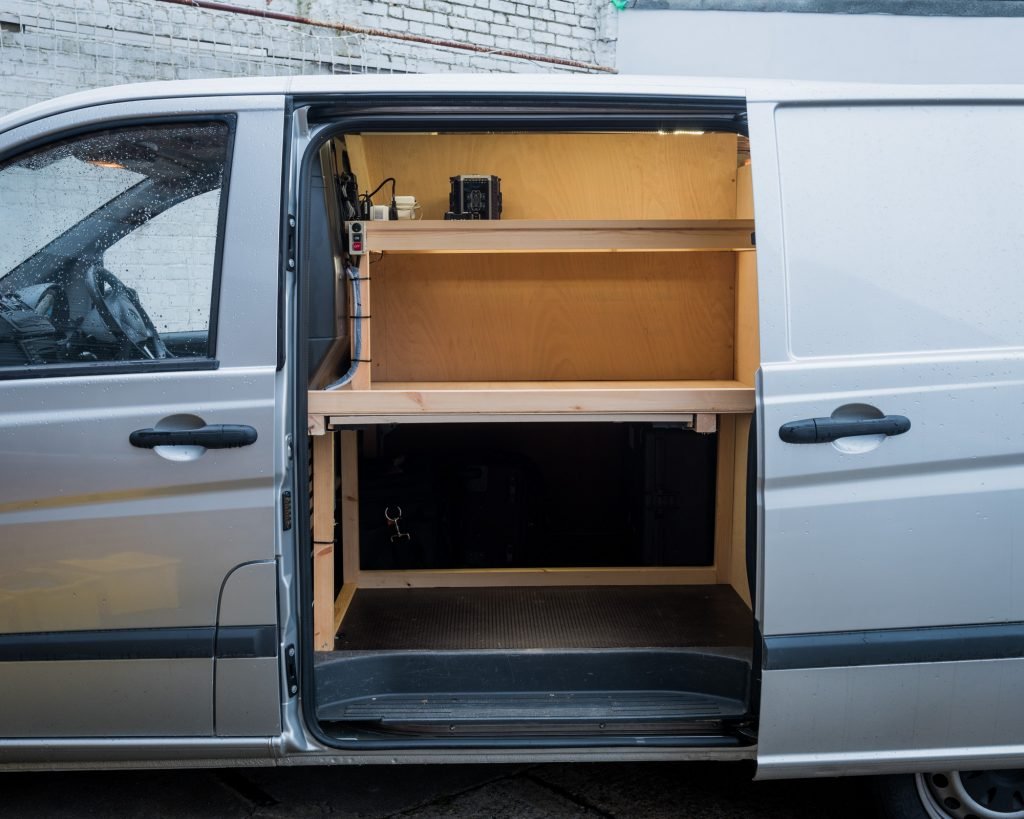 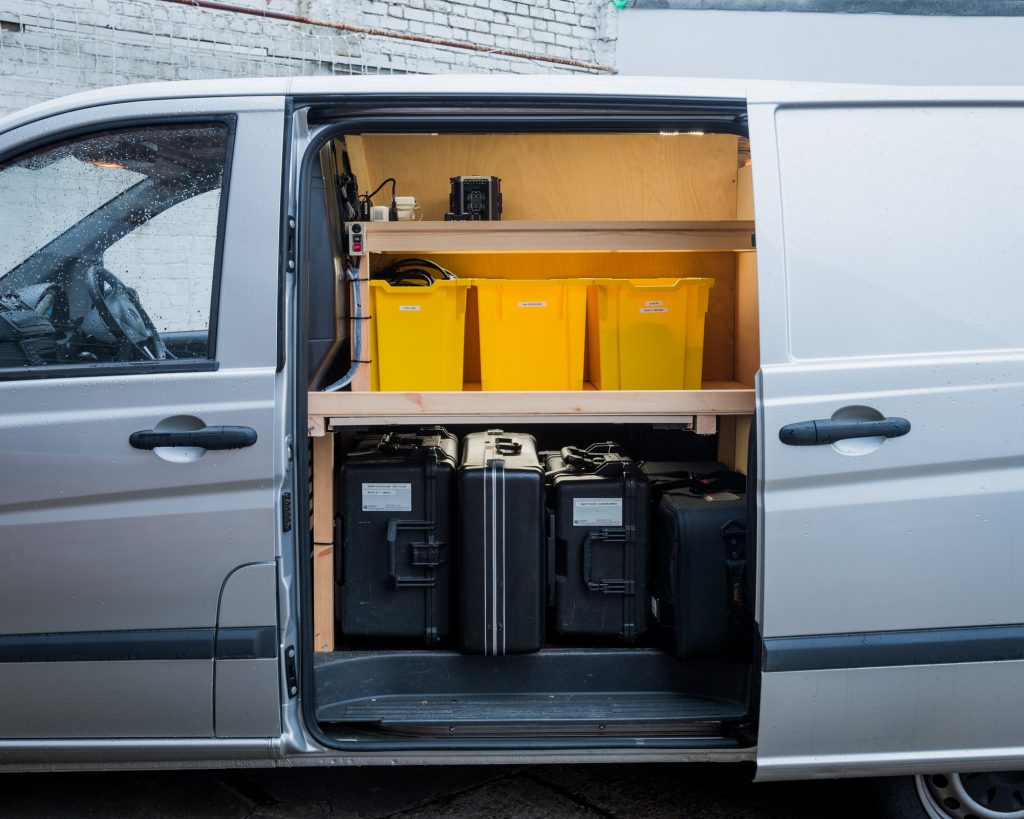 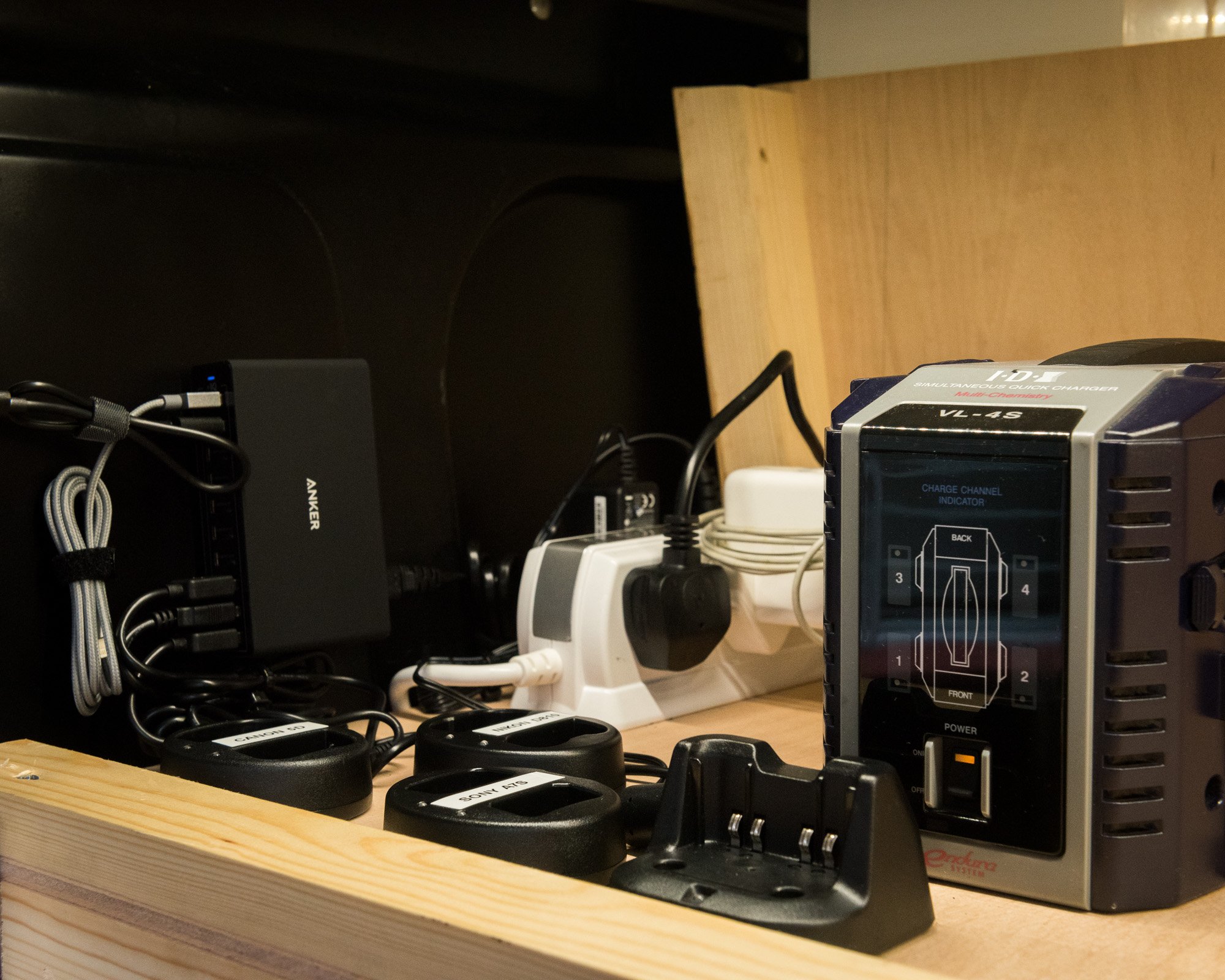 Robert designs and engineers much of the specialist equipment that he uses. Ranging from stereoscopic rigs to precision motion-controlled grip for precise and repeatable moves, Robert has made kit to order that has subsequently been used on major series such as Conquest of the Skies, Hidden Kingdoms, and Natural History Museum Alive just to name a few.

Changing the look of a GoPro

With an interchangeable lens GoPro Hero 4, you can radically change the ‘look’ of the camera. Below shows the same scene shot for a BBC Horizon programme. The cockpit of this light aircraft was rigged with several cameras, but the ones to note are two Go Pro Hero 4 cameras right next to each other on the wind screen; one a normal Hero 4 and the other a modified Hero 4 with a prime lens on it. The shot from both camera is very different despite them being situated in the same place. The shot size and feel is so different you can cut them directly against each other.

Also below is a shot from the A7s which was the roaming camera I used handheld.

The clips are chosen to demonstrate the dynamic range and flare of the lenses and have been roughly graded from the Protune that each Hero 4 was shooting.